Skip to primary content
Skip to secondary content
By now, you’re probably aware that alcohol can do some pretty significant damage to your body. Drinking even moderate amounts of alcohol can and will do some lasting damage to your system if you’re not careful. Of course, almost everyone is going to have a drink here and there. Aside from the well-known issues associated with alcohol consumption, you should know that drinking has a direct relationship with one of the deadliest diseases in the world: cancer.
Scientists have known that there is a relationship between alcohol consumption and cancer for a long time. There’s plenty of evidence to suggest alcohol is carcinogenic, but we don’t often think of it as being as destructive or dangerous as other substances like tobacco. A new study, conducted by researcher Jennie Connor at the department of preventive and social medicine at the University of Otago in New Zealand, suggests that it’s time we take the carcinogenic properties of alcohol more seriously.

Alcohol as a carcinogen — further evidence

Published in the journal Addiction, Connor’s research shows that drinking is more or less a direct cause of no less than seven types of cancers. Again, we already knew alcohol consumption increased the likelihood of a cancer diagnosis, but Connor’s work says that 5.8% of the world’s cancer deaths can be attributed to drinking — a figure we didn’t have before.

“There is strong evidence that alcohol causes cancer at seven sites in the body and probably others. Current estimates suggest that alcohol-attributable cancers at these sites make up 5.8% of all cancer deaths world-wide,” the study concludes. “Confirmation of specific biological mechanisms by which alcohol increases the incidence of each type of cancer is not required to infer that alcohol is a cause.”

For more details, be sure to read through the entire brief. But for the specific types of cancers Connor’s study points out, read on.

Drinking does damage to your liver, there was never much doubt about that. And we already knew that booze can have a potent carcinogenic effect on the liver. This study simply adds another log to the proverbial bonfire, as far as evidence goes. If you care about your liver, it would serve you well to moderate your drinking habits.

Colon health isn’t something you hear much about, especially compared to all the campaigns focusing on breast or prostate health awareness. But aside from cancers of the lung, colon cancer is the second-most-deadly form you can be diagnosed with. For that reason, you’ll want to take the risks very seriously.

If you’ve been on Earth for any amount of time over the past decade or so, you’ve seen all of the work being done to raise awareness about breast cancer, and the risks and dangers associated with it. Well, it turns out that drinking and alcohol consumption are one of those risks.

Cancers of the rectum are closely associated with and are sometimes synonymous to those of the bowel and the colon. But they’re not exactly the same, and there are some differences in the treatment courses for each. If you’d rather not deal with either, staying away from booze should be added to your list.

When you drink, you’re putting your larynx in harm’s way — almost directly. Your larynx is what many people may commonly call a voice box. It’s the structure in your throat that holds your vocal cords and passages to your lungs. Needless to say, it’s pretty important, and if you want to avoid a diagnosis, steer clear of alcohol.

As far as your neck and throat goes, the larynx isn’t the only biological structure in danger from your drinking habits. The esophagus, or the tube that connects your mouth to your stomach, is also at risk. As booze passes from bottle to belly, it seems there’s some real damage being done.

Last but not least, the oropharynx is another part of the throat and digestive system that’s put at serious risk by drinking alcohol. The base of your tongue, your tonsils, and other parts of your throat are all a part of the oropharynx. If you can’t imagine life without those, then cutting out alcohol would be a wise choice — at least according to the available research. 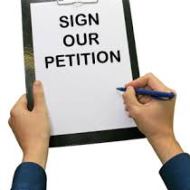 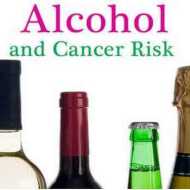 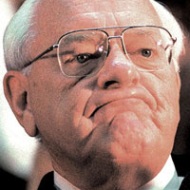 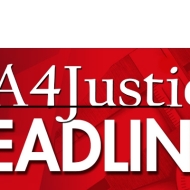 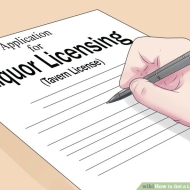 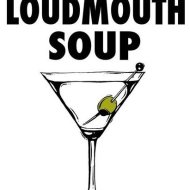